Photographer Maria Baoli is the Edge of Humanity Magazine contributor of this documentary photography.  From the project  ‘In Between’.  To see Maria’s body of work, click on any image.

In Between  explores the relationship between memory and places of Polish women living in Belgium and is a short story about Sabina, Ania, Aneta and Natalia and their lives in Belgium. In this series I wondered how Polish women see and define themselves, what it makes me different and similar from them and what are our social connections. I explore ideas related to concepts like territory, memory, identity and the global changes we are each going through.

The images aim to translate their unique and strong personality in their own personal environment. For me these women represent a new generation of impassioned young spirits who are not afraid to undertake risks and move forward despite of their roots. 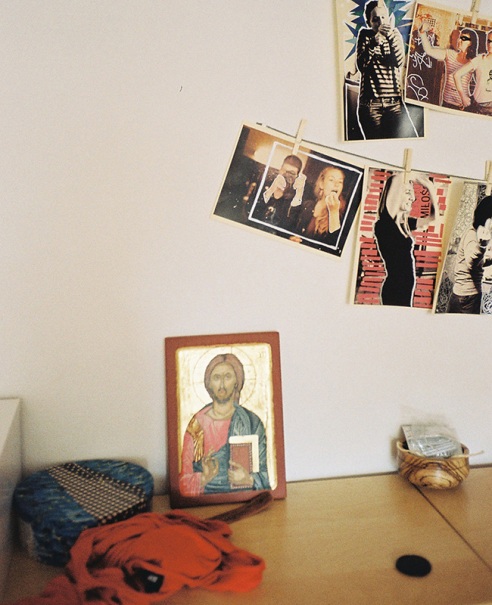 About globalization and identity

The term “culture” refers to the language, beliefs, values and norms, customs, dress, diet, roles, knowledge and skills, and all the other things that we learn that make up the “way of life” of any society. Culture is passed on from one generation to the next through the process of socialization.
Nowadays globalization has undermined national and local cultures, with cultural products and ways of life in different countries of the world becoming more alike. The effects of globalization and the opening of borders have led to a dilution of national identity and loss of bearings, an immersion in an impoverished general knowledge itself under the influence of the Western culture.

Additionally, identity is formed through the socialization process and the influence of social institutions like the family, the education system and the mass media. Through establishing our own identities and learning about the identities of other individuals we come to know what makes us similar to some people and different from others, and therefore form social connections with them. 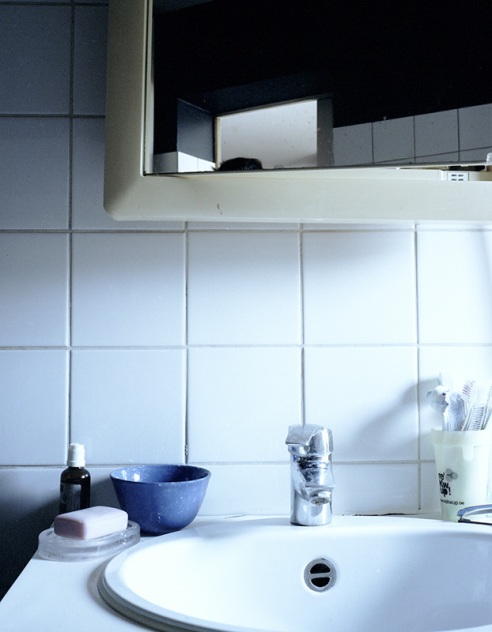 About Aneta, Ania, Natalia and Sabina

Aneta‘s childhood was very girly (she wore princess dresses). She’s very conscious of freedom of speech and sensitive to human rights and works in advocacy. Love brought her to Belgium after a stay in London. 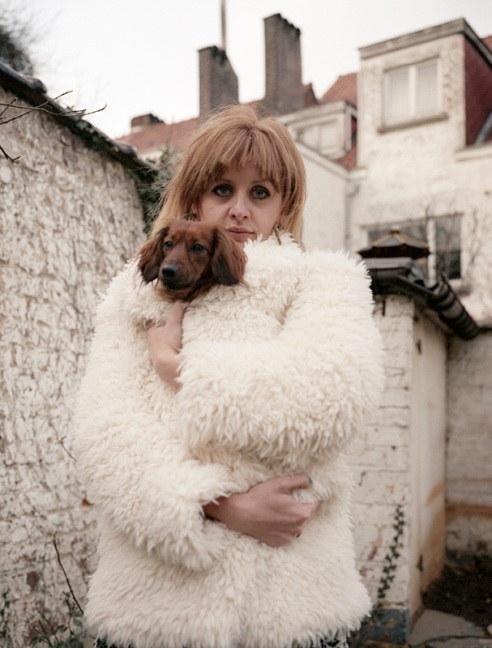 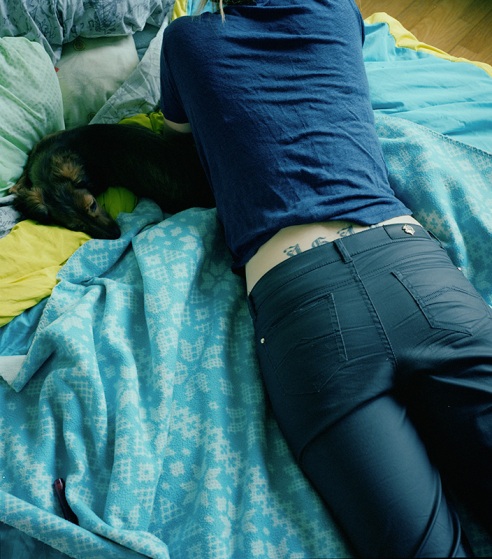 Ania is a very talented multidisciplinary artist — working with video, photography, painting, and silkscreen. Her sister was already living in Brussels when she arrived. She finished her fine art degree in Poland and as she didn’t see many professional opportunities in her country, she decided to join her sister in Belgium and enrolled in the fine arts academy. 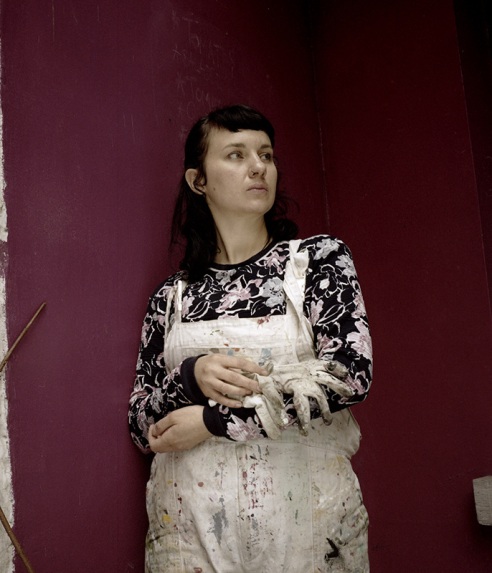 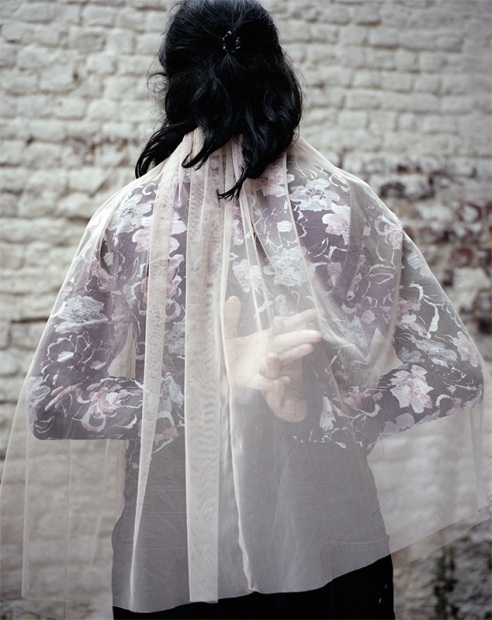 Ania’s friend Sabina, who comes from Lądek Zdró (a town located very close to the border with the Czech Republic) is also in the arts field. After her internship in Brussels, she earned a cinema degree and is currently working in communications for an NGO. She recently made a short film about Polish poet Wislawa Szymborska. 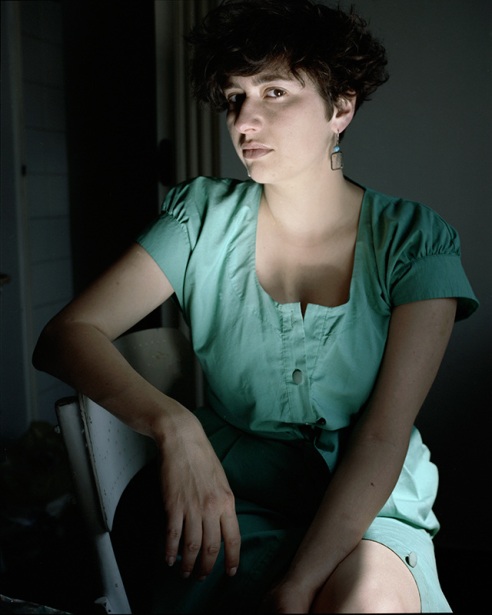 Natalia is a singer and student who came to Belgium to earn a psychology degree. She’s the youngest one and was living in Leuven, a student city, but recently moved to Paris. 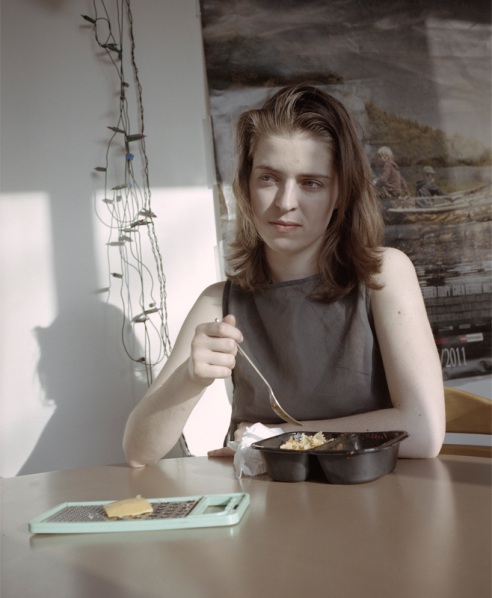 All images and text © Maria Baoli